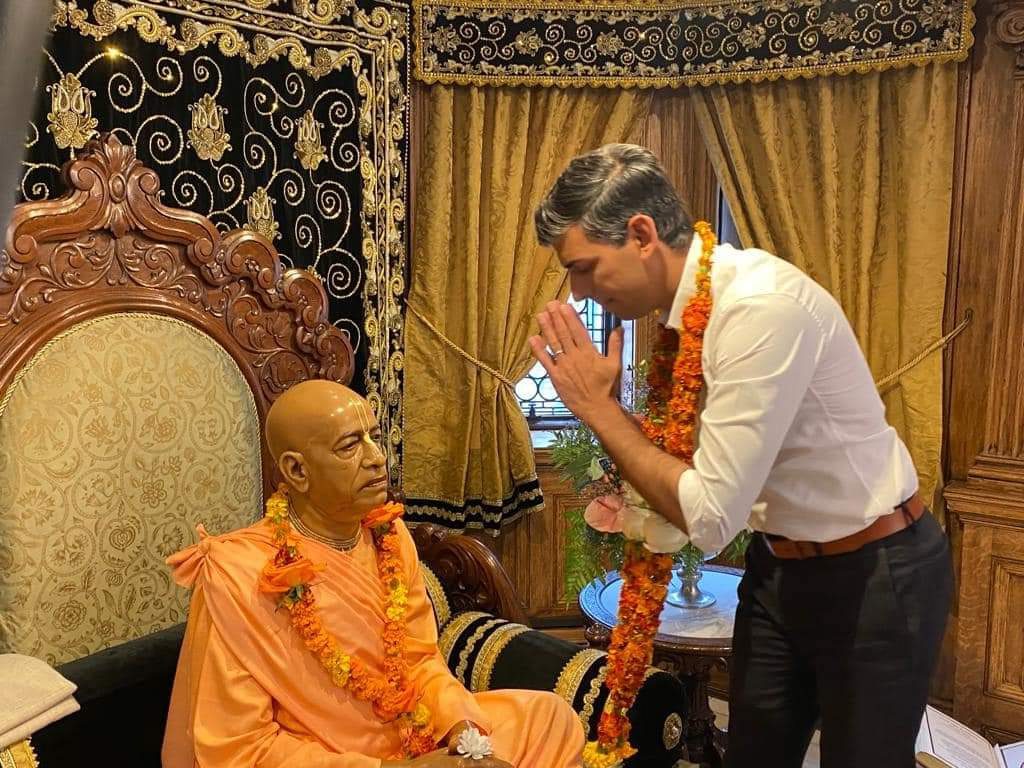 The debate of Hindu and Non-Hindu does not fit in the scheme of Sanatana dharma or Hindu dharma. It is very sentimental, non-philosophical and outrightly useless disposition.

Duryodhana was also immensely ritualistic in his life, in fact he performed Vaishnav Yagna unlike Pandavas performing Rajasuya Yagna. So should all the vaishnavas give eulogies about Duryodhana? Ravana was apparently Shiva bhakta, does it make him great Shaivite?

In Dharmik literature, the debate of what faith one practices was never a consideration for someone who is head of the state. The consideration was simple and beyond his faith, it was – “his Dharma”.

Dharma does not define our faith but outlines the purpose of our faith. If someone is dharmik, it naturally means that he or she is capable, transparent, honest, hard-working and integrated in taking forward his people.

If the Prime Minister is driven by these principles then he falls in the category of Dharmik administration and if he fails to do so then he is Adharmik to that extent.

Now we have to ponder, how much anyone who has the background of Hindu ethnicity matters to Hindus or the country where some Hindu becomes head of the state.

As a Bharatiya, I will only see how much a new Prime Minister of some other country is fair and transparent to increase his country’s situation and in doing so whether Bharat will be benefited.

Is it ever possible for India to have a Prime Minister from Minority community?
The answer is simple, anyone who is able to bring political stability and empower people, will surely be accepted by more enlightened people. If subjects are not aware politically then caste and dynastical politics will continue to ruin things.

Of course appeasement politics not only gave minority Prime Ministers, it gave two countries to minorities. Such politics falls under, adharma based upon faith.

Therefore nowhere in Gita or Mahabharata, our “Faith” defines our qualification but “Dharma” certainly defines our Faith and our ability to perform.

We hope and pray that the new Prime Minister, for that matter of any country may be dharmik and bring some aspect of Rama Rajya and Dharma Rajya to his people and to the world. 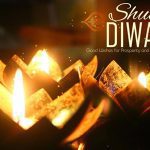 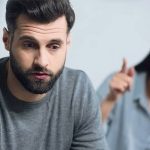